For the protection of your teeth 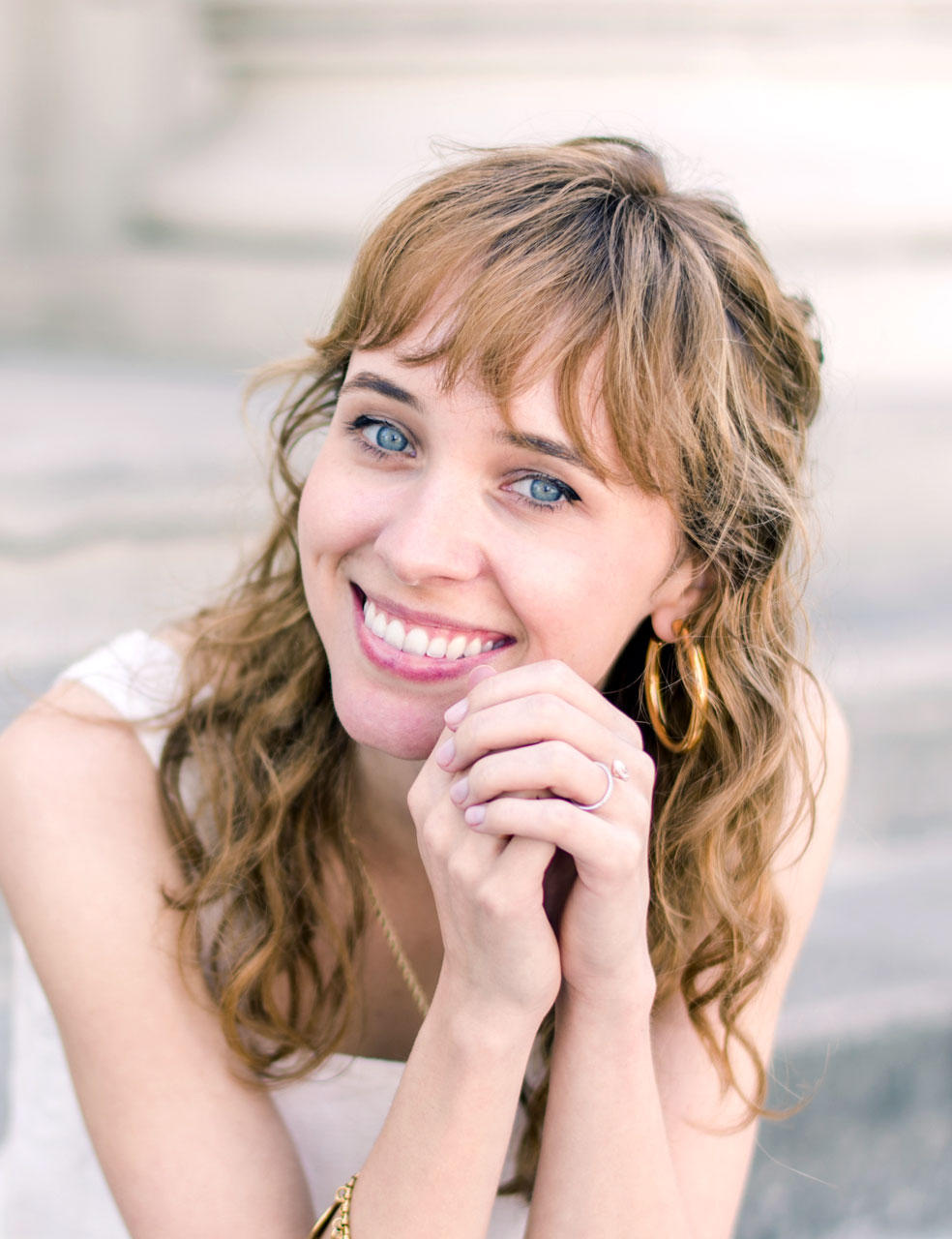 Fluoride was being recommended by numerous dentists as a way of hardening teeth as long ago as 1850. Scientific research into fluoride gathered pace in the early twentieth century.

Fluorosis is an undesirable change in the enamel of developing teeth because of excessive exposure to fluoride. The most widely known form of fluorosis appears as white specks in the enamel.

There are various ways in which fluoride can protect your teeth. The presence of fluoride in the mouth makes tooth enamel less susceptible to being dissolved by acids, and the enamel is more likely to recover. A low fluoride concentration in the mouth distributed throughout the day, as occurs when using fluoride toothpaste, is sufficiently effective.